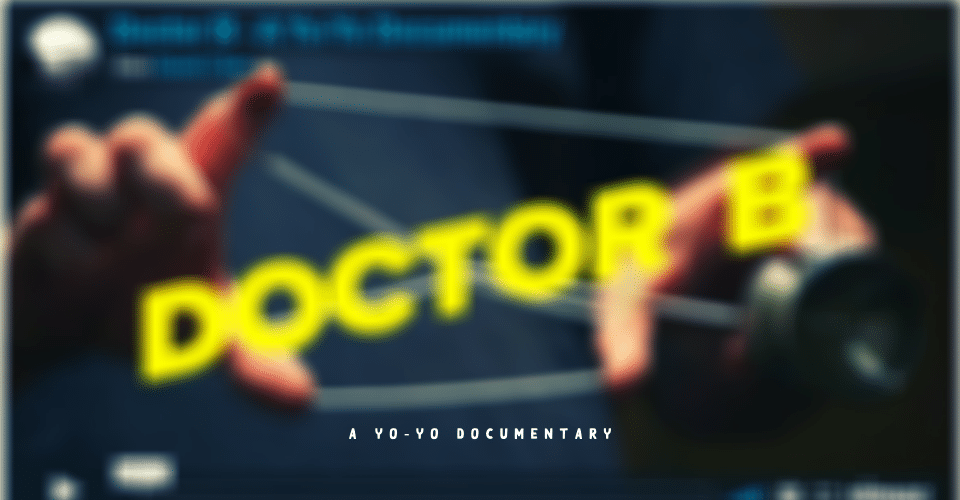 Doctor B – A Yo-Yo Documentary

Doctor B – A Short Documentary About a Professional Yo-Yoer.

About: Professional yo-yoer Jonathan Best (AKA Doctor B) returns to one of the largest yo-yo championships in America, meeting and competing against a younger generation.

After directing The Primary Instinct in 2014, I wanted to shift my focus to smaller scale projects. While The Primary Instinct was a tiny film to begin with, it still required many months of planning and over $50,000 to produce. So I tried finding stories from sources all around me, that I could film myself with a very small crew (if any).

In my search, I stumbled upon the world of professional yo-yoers, who compete annually in Seattle at the Pacific Northwest Regional Yo-Yo Championships. What drove these people to master the yo-yo? What did they get out of it? What was it like to be a winner, vs. someone who just competed for the love of the game? I tried to tackle some of these questions in a short documentary I made called Doctor B.