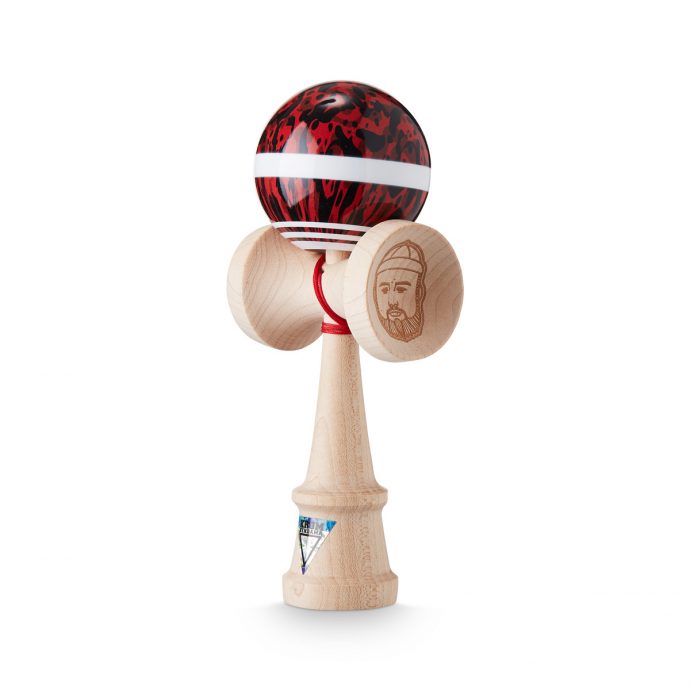 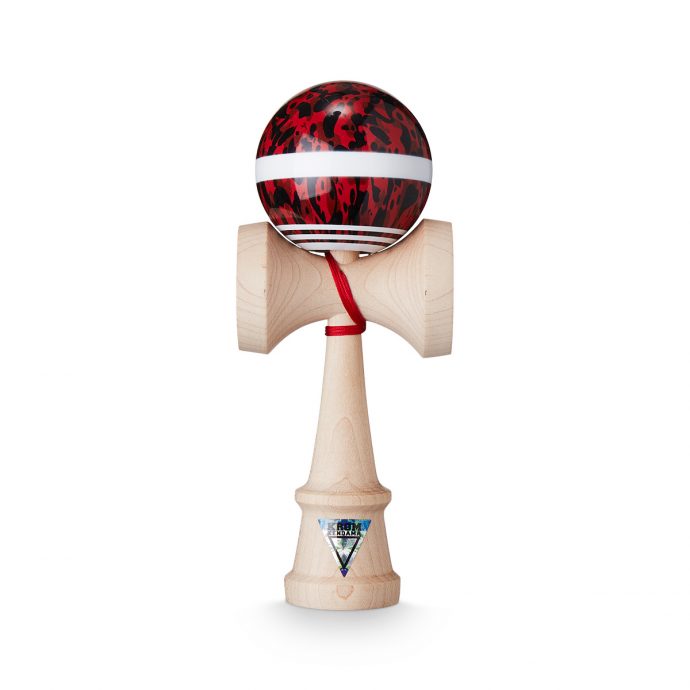 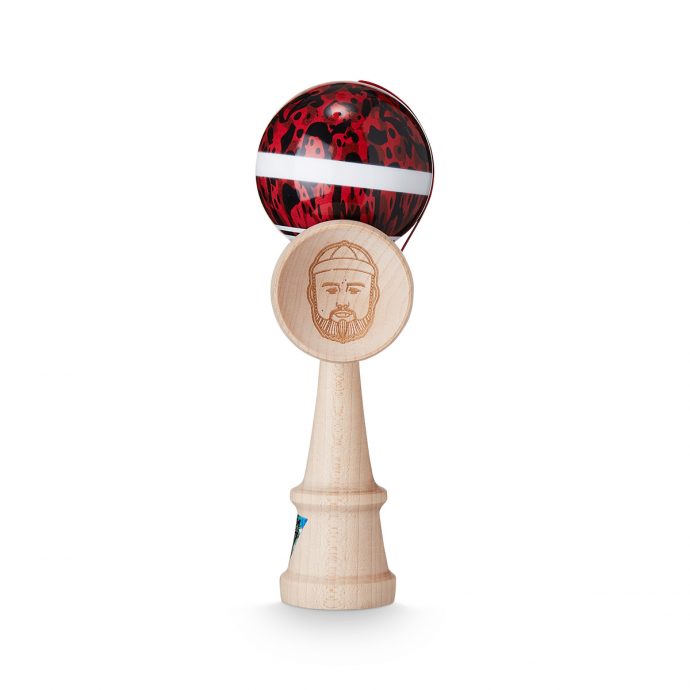 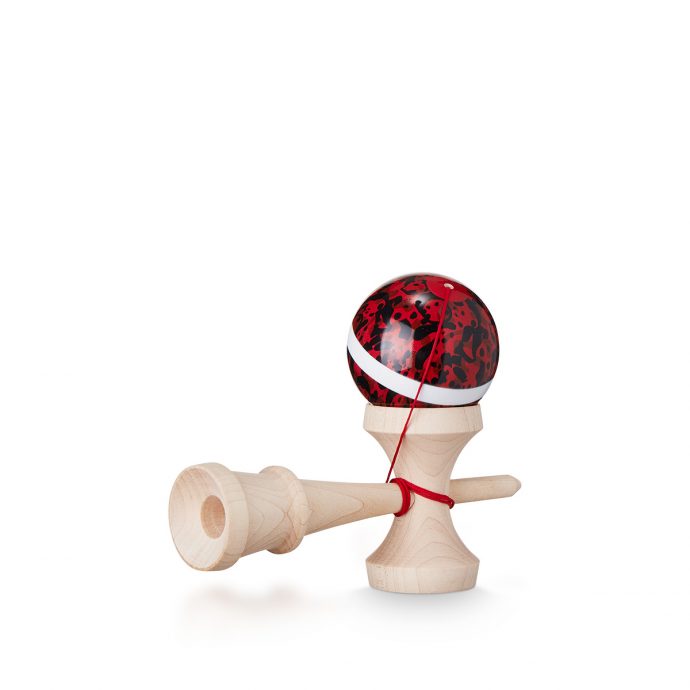 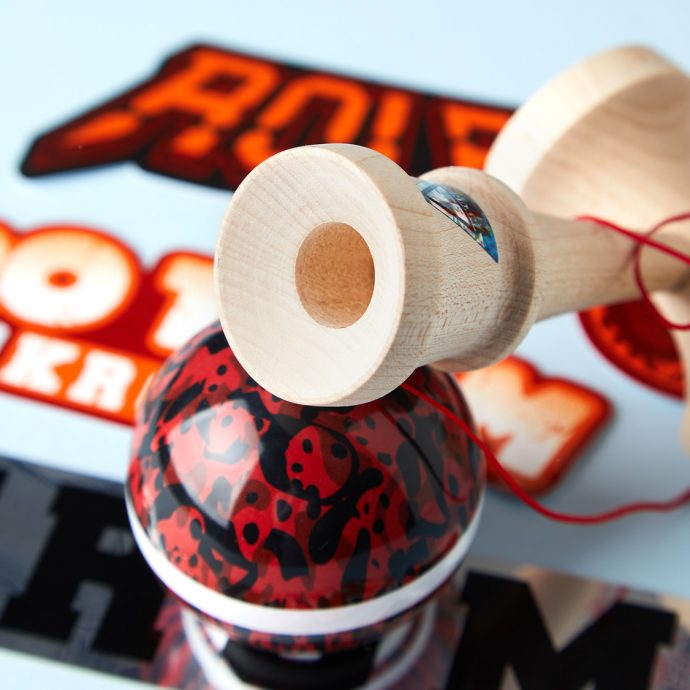 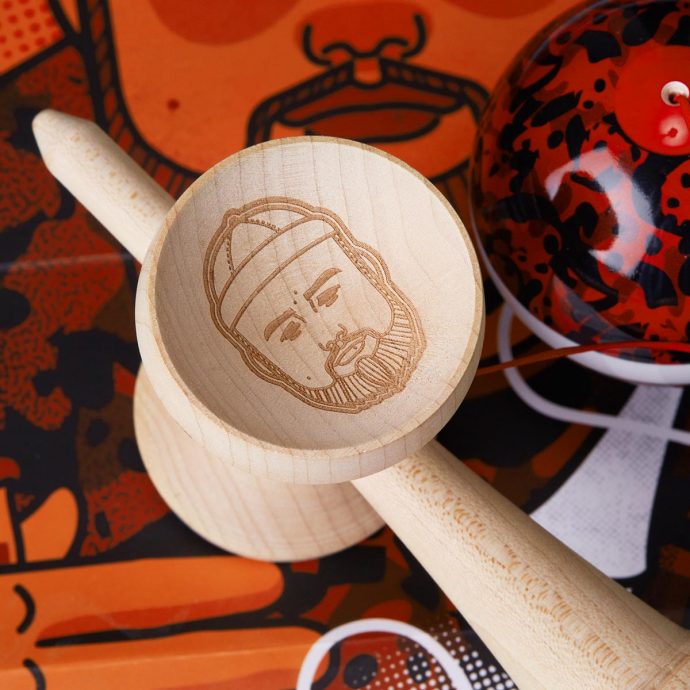 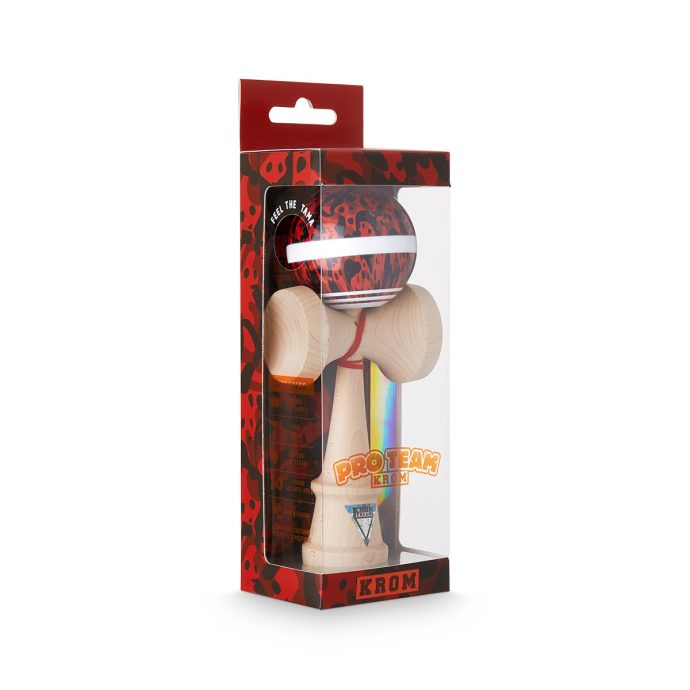 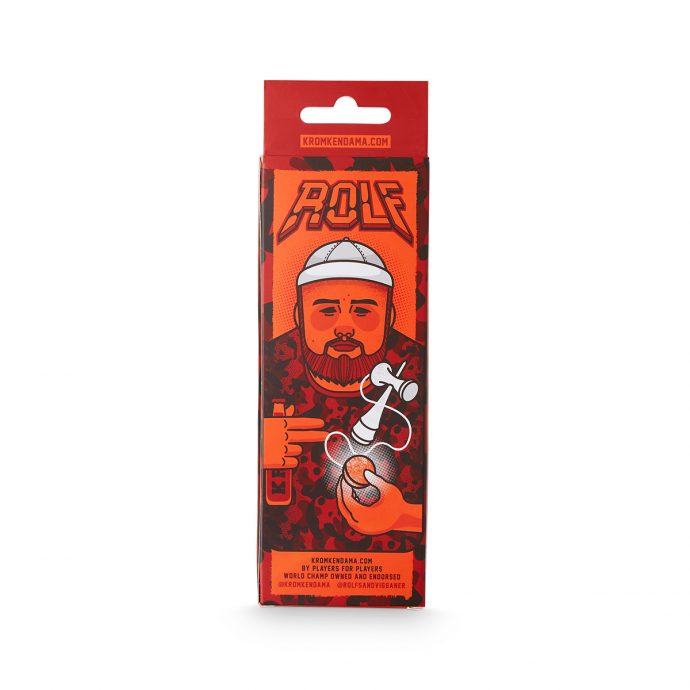 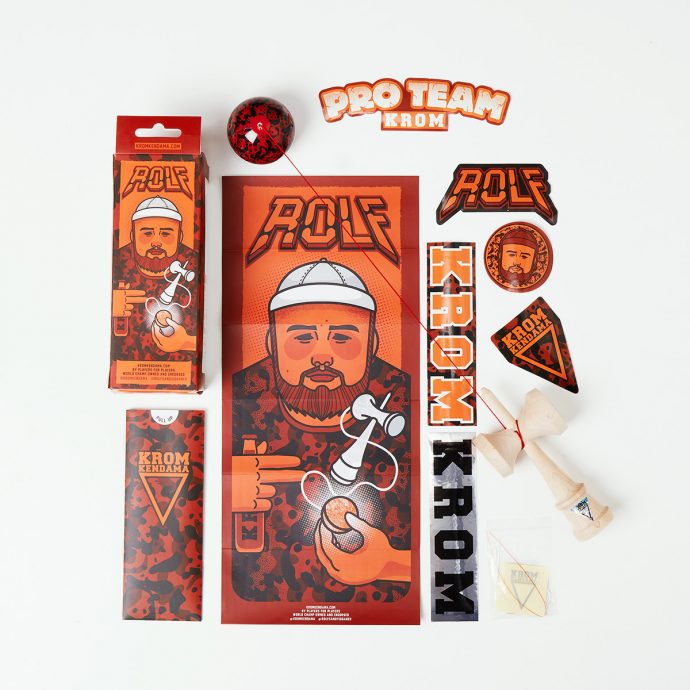 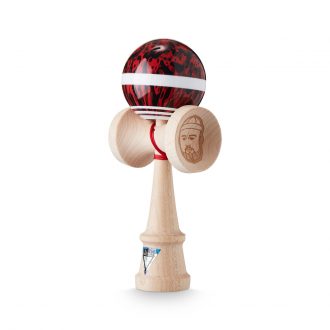 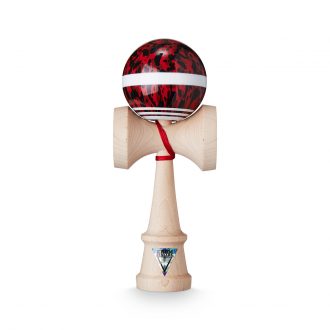 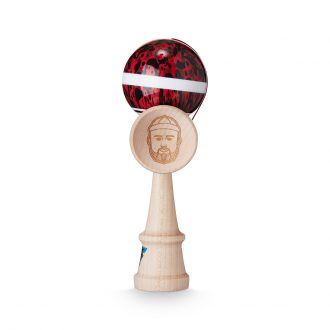 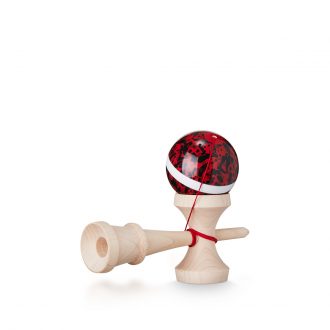 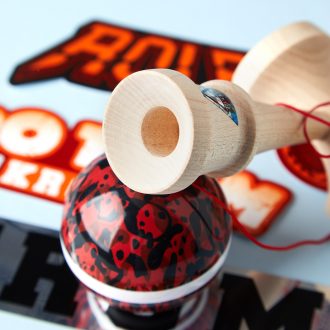 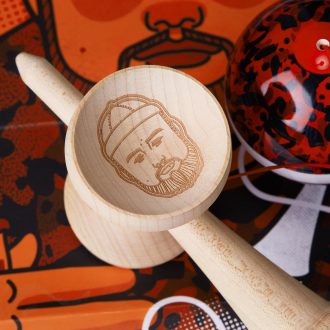 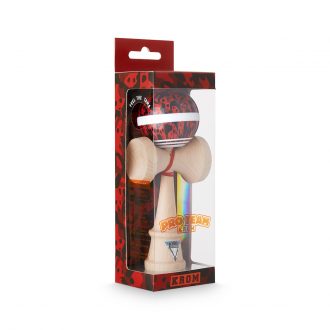 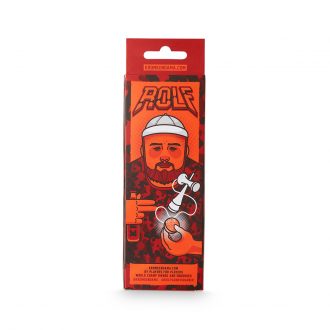 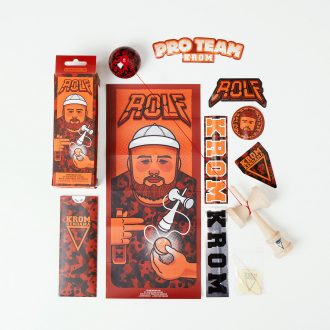 The spirit of the four players of the KROM PRO Team has been extracted and transferred into each Kendama allowing it to slay harder than anything you’ve ever seen.

World champ owned and endorsed
By players for players 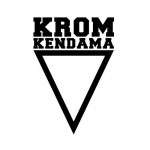 KENDAMAS Designed by players for players KROM Kendama was born to fulfill the vision of producing the most high quality kendamas in the world. Since then the company and global kendama community has grown and allowed KROM to spread and travel the entire world. Founded and owned by Thorkild May, 2014 world champion kendama player and Philip Eldridge 2x European champion from their passion for the ancient japanese traditional kendama play mixed with a playful street culture.

“We need the tonic of wildness...We can never ha

"Liberty means responsibility. That is why most me

FOR THOSE WHO STRIVE FOR THE NEXT LEVEL: KEEP SPIN